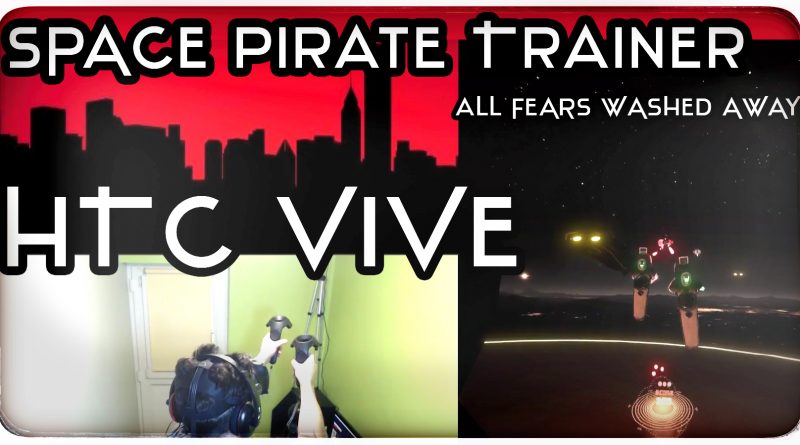 I found myself questioning whether the steep price of entry for the HTC Vive would actually be worth it. Originally we all expected Oculus to be first to to market (technically they were) with the ball park figure of $350-$400. HTC always confirmed that they would be a premium product aiming at the higher end of the market, so when Oculus announced the high price of $600 I metaphorically shit the bed.

Sure enough the Vive did indeed come in at a higher price point but included the 2 hand controllers enabling the user to reach into the virtual world. I was so torn between the 2, there are both pros and cons for both devices. I ordered my Oculus Rift on the first day of announcement eagerly waiting with both PC and laptop ready to go credit and debit card in hand. This was back in January… after securing an April delivery…..

April came and announced delays forced my hand to pre-order the Vive. To my surprise only had a one month delay. so again I braced for the hit and brought out the debit card again.  My Vive arrived a month later and I am indeed still waiting for the Oculus.

After getting over the size of the box I opened what was an impeccably packed array of components. The set up took a while but was not overly complicated. I prayed that everything worked as one of the VR Spies Vive (UKRifter) came with a huge dead pixel visible in the middle of his left eye. I did not want to hard mount the light house boxes to my walls as I will be moving house soon . This did affect the set up time as I needed to decide where and how I would mount the light house boxes.

With my previous experience with the DK2 I had high expectations for what I believed consumer VR to be and sure enough I was not disappointed. In fact the Vive has surpassed every expectation. I achieved presence. Actually feeling like you are somewhere else fully immersed. The user interfaces are intuitive and everything is indeed “plug and play”

Feel free to watch my HTC Vive First Impressions in the attached Video below: