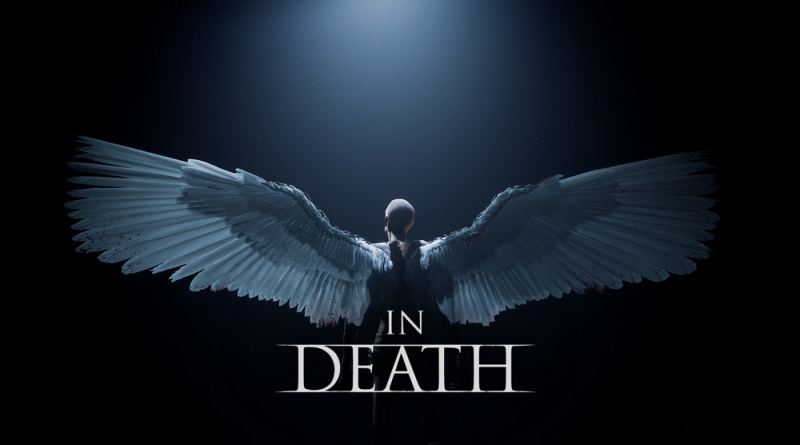 Today I am taking a look at the new bow shooter from Sólfar Studios, “In Death”. This is quite a different experience from Sólfar’s previous virtual tourism title Everest VR. As it is described on the games launch page, In Death lets you Battle through procedurally generated levels and dungeons in intense ranged combat coupled with a unique locomotion system perfectly attuned to your fighting style. In Death’s surreal medieval setting presents a world with monsters, mysteries and loot. Driven by an achievement-based progression system that advances between sessions, each run is unique, with unpredictable outcomes. I have to say the game looks and plays great and has a really good grasp of the bow and arrow mechanic. The graphics and sound are really good and the character animations on the enemies are top notch. The AI can be a bit hit and miss at times however, with some enemies reacting quickly and others just standing there waiting to be shot. In Death also has experimental free movement that combines nicely with the teleportation system to let players customize the movement scheme to their individual needs. With that in mind there is unfortunately no smooth turning option but since the game has room scale it is not really a bother. The one thing I really wish Sólfar had included would have to be some sort of story or narration as I can see this game getting a bit repetitive over time. Having a story to drive the player on would have gone a long way to increasing my play time. Another thing I think that would be great for In Death would be a multiplayer coop mode. With the lack of a story mode having a friend come along could also help with the repetitiveness of the procedurally generated dungeon crawling in the game.

Overall I was happy with In Death and if you like VR games that feature good graphics and intense gameplay but can live without the story elements then I would recommend giving this one a look! In Death can be played on the Oculus Rift, HTC Vive or Windows Mixed Reality Headsets.

If you would like to try In Death for yourself you can grab a copy here: