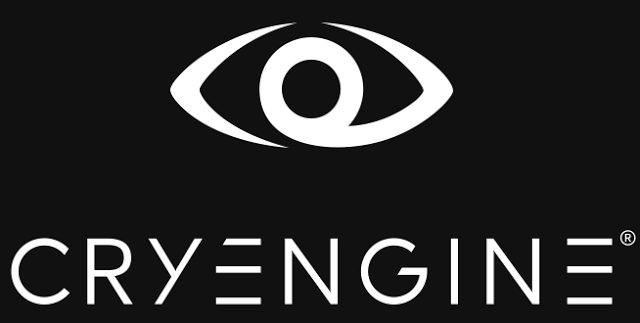 There’s just something awesome about Dinosaurs. Just thinking that these massive beasts roamed the earth at one point is mind blowing in its own right, but when you come face to face with one in VR at real life scale it unleashes a whole new level of cool!


This week as if from out of the blue Crytek released it’s second extremely well done tech demo, Back to Dinosaur Island 2. The new demo was created as a follow up to the very popular Back to Dinosaur Island which was released late last year. Originally created as a showcase demo for tech conferences these titles have both now been released on Steam for anyone who wants to take a look at what Crytek has been cookin’ up in their VR kitchen. The original demo, Back to Dinosaur Island, has the user stationary in a nest of Dino eggs as all the action happens around them. There is very minimal interaction required from the player. You do have a few sequences where the player is encouraged to dodge the flight of a very large prehistoric dragonfly, but other than this, it is more of a sit and watch experience. The graphics are as expected from a Crytek title utterly mind blowing. Cryengine just has a way of making everything look so damn great, and even more so now in VR! In part 2 of the Dinosaur Island series the player is finally given the ability to move a bit and this really helped to solidify the feeling of being present in this world. The gameplay elements of this demo have the player grabbing onto handlebars as you ascend up the side of a mountain on a motorised pulley system… Oh did I mention that this mountain is populated by pterodactyls. As you climb higher, the intensity level increases as at each step more of the pterodactyls appear. The animations are spot on and made these creatures come to life to the point of actually feeling bad for a little guy who just wasn’t ready to fly. I’ll stop right there as not to add a spoiler for anyone who hasn’t seen the demo yet. Overall experiencing these demo’s got my mind racing as to the potential of CryEngine games in VR. I have read these demos were just a teaser of titles coming from Crytek such as, “The Climb” or “Robinsons: The Journey” If this is the case, I can’t wait to see them!

One thing to keep in mind if you want to experience this content is that you will need a PC that meets or even exceeds the minimum specs for the Rift. The PC spec requirement is actually a little higher for the original Back to Dinosaur   Island requiring users to have a minimum of a GTX 980.

So if you have the rig to run these and a DK2 do yourself a favor and head over to steam and grab a copy of both of these experiences. You will be glad you did!