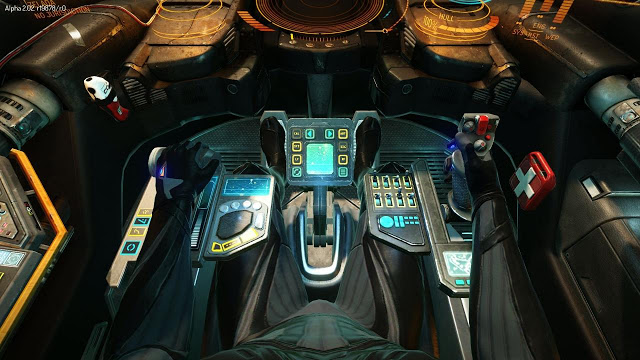 HowTo Simulation Space
February 1, 2016June 7, 2022 vrgamerdude 8022 Views build, cockpit, DIY, HOTAS, howto, Sim Pit
So you just got that killer racing game or flight simulator and even though you are in VR and it looks great it seems that there’s just something still missing, the true feeling of being there! I too had this happen shortly after getting Elite Dangerous and Project Cars last year and started to desperately look into the possibilities of a sim chair. The problem was that for anything descent, the price was just too damn prohibitive! So I started to think, “Why couldn’t I just build one for myself?”