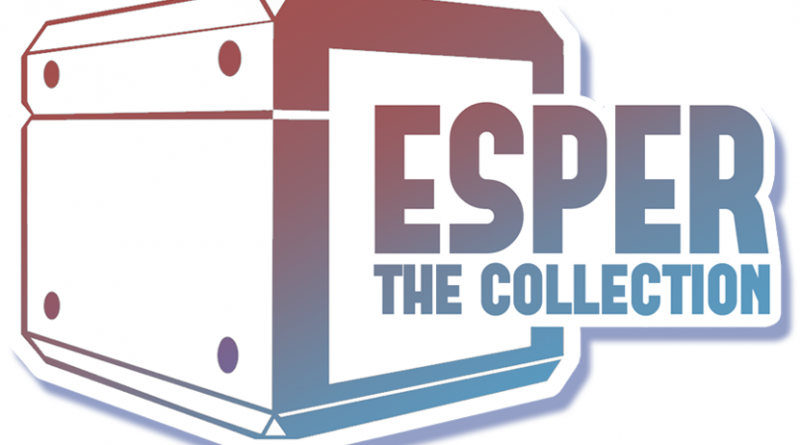 ESPER: THE COLLECTION COMING TO OCULUS RIFT ON SEPTEMBER 1

Telekinesis-Themed VR Game will be a free update to all owners of Esper 2 on Rift
August 25, 2016 – Sunderland, United Kingdom – Developer Coatsink announced today Esper, predecessor to the critically-acclaimed Esper 2, will launch on Oculus Rift on September 1st 2016 as part of a new bundle called

Esper: The Collection. Both Esper games originally launched on Samsung Gear VR, before Esper 2 joined the launch line-up on Oculus Rift in March. The bundle will replace Esper 2 on the Oculus store, meaning existing owners of Esper 2 will automatically receive the first game for free. New players will be able to purchase the bundle for $14.99, £10.99, €14.99.
Tom Beardsmore, CEO at Coatsink, said “Both Esper and Esper 2 received a great reception on Gear VR last year, and that positive momentum only increased with the launch of Esper 2 on Oculus Rift. We’re excited to be
bringing Esper 1 to Rift so that players can experience everything Esper has to offer.”

Official game page here.
Esper is a first-person Oculus Rift/Samsung Gear VR puzzle game set in 1975. Certain members of the public have begun to display extra-sensory abilities, and under the guise of national security, the government panics and starts forcing citizens to undergo rigorous aptitude tests. As one of these people, players will be ‘encouraged’ by a
government contractor to prove they are not a threat by completing various tests using their telekinesis.

Official game page here.
The game expands considerably on its predecessor, moving beyond the confines of the lab of Esper and into exotic locales, as well as upping the ante in terms of puzzles and narrative. Esper 2 also features a dynamic array of new characters voiced by notable actors Nick Frost, Lara Pulver and Sean Pertwee, who join Eric Meyers, the esteemed vocal talent from the original game.