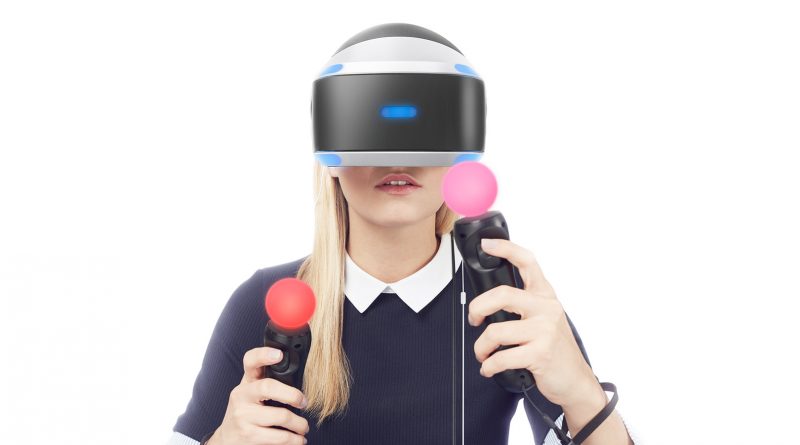 PSVR is and will continue to push VR to the masses. Luckily, a few weeks ago I had the opportunity to try out PSVR with VRSpies Community Skype Member, Rhett Johnson, at the Orange Park Best Buy in Jacksonville, FL. From my experience with PSVR, which included simply using the headset, and also seeing the excitement in everyone’s eyes before and after each experience, really showed that PSVR has a strong and promising future.

While PSVR has a smaller FOV, measuring the perceived FOV isn’t clear cut. Even if it is technically smaller than Oculus & Vive, it felt wider for me and that sweet spot of clarity was definitely better than the Vive. As it sits, I’m all for PSVR. I loved the experience, both for the level of comfort and the clarity. It felt like I was wearing a nice fitted piece of headgear, balanced in the rear to account for the weight on the front, rather than a trucker hat with a weight on the bill.

Which headset is best? The best is subjective, so I highly recommend anyone who is considering dropping $800 on a Vive, or $600 on a Rift, to check out PSVR. Content is king, and with a huge console like PS4 pushing VR, it’s likely that in the future, Sony will pave the way for mainstream VR content.

Here’s a link to see if PSVR is near you!