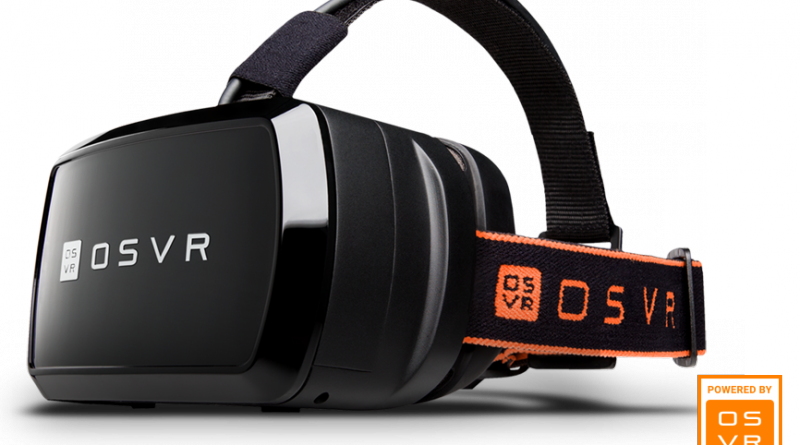 OSVR HDK (hacker development kit) 2 is shipping by August 12th at a low price point of $399. If ordered by July 28th, Descent: Underground, and Radial G:Racing Revolved will be included for free.

Head on over to RazerZone to place your order!

Check out Descent: Underground and Radial G below!

The VRSpies are very excited about this launch and will be bringing you an in depth look at the device and its capabilities soon so stay tuned for more info!

Please discuss this article on the VRSpies Community Forum – http://forum.vrspies.com