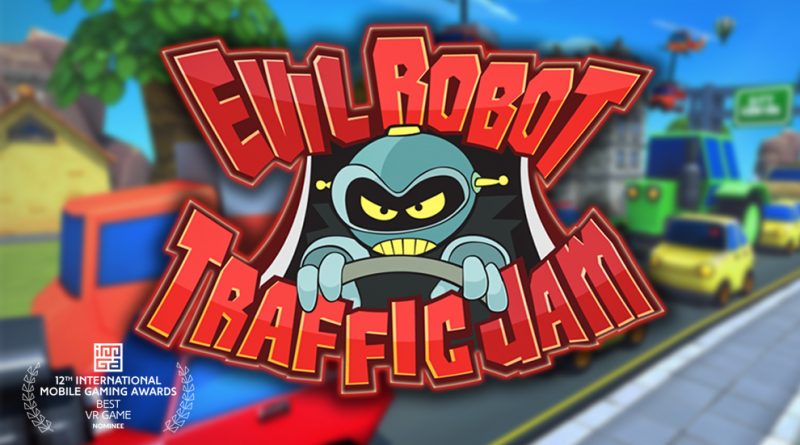 Evil Robot Traffic Jam HD, developed by Element Games,  is a quirky but highly addicting tower defense game built from the ground up for VR. It’s vibrant colors almost give it a Pixar-esque style similar to Cars. Each level was beautifully crafted, and the scale gives a somewhat God-like feel, while the player oversees and plays their part in the chaotic traffic jams. With multiple levels, a wide selection of different upgradable towers, special weapons, enemies, and epic boss battles, there definitely isn’t a lack of fun to be had. There is plenty of strategy and quick thinking needed to succeed at ridding the Evil Robots. It’s good for those who are new to VR, as well as the seasoned VR gamer. Currently the game is priced at $11.99 on steam. Be sure to check this one out!